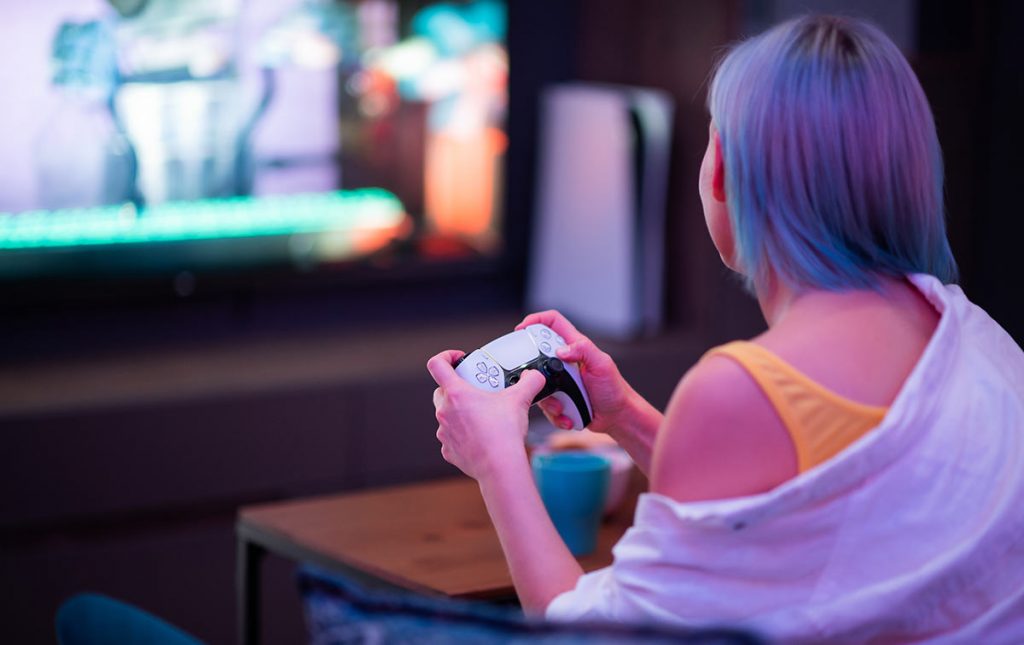 Unlike popular opinion that video games aren’t social, Video games are actually social places that help people to connect! To well-meaning parents, video games often look like a waste of time. To a casual onlooker – Although the players are physically isolated, they’re spending time with friends in the same way that people do when they talk to one another on the phone. A recent study shows that 77% of boys play online video games with friends at least once a month.

Contrary to parents’ fears, the vast majority of the messages people send while playing this game are used to interact with others in a positive way. For young people, it can be exasperating to hear their parents encourage them to talk more, whereas, they actually already are. Although the method of communication is different (i.e., communicated in-game rather than through phone, or in-person), the messages sent and connections built are the same.

Many youngsters visit each other’s homes to play video games. This serves the same purpose as playing a board game together did for their parents. Shared experiences like these are so good at helping people connect that some therapists even use tabletop games as group therapy.

There is also proof that suggests video games are a safe place to experiment with social exchanges for vulnerable people. These include:

Video games and other online spaces are “safe” for these individuals because they allow people to connect at their own pace, with no obligation to respond immediately and without requiring them to physically be present. Research shows that folks who meet while playing online video games end up spending time with those people. This is cause for celebration for parents of young people who are otherwise socially isolated.

In conclusion – playing online games potentially brings strangers together – and in a positive way too. Go ahead now, and find a gaming buddy on thisTangle.com

Turning strangers into friends
Making friends as an adult